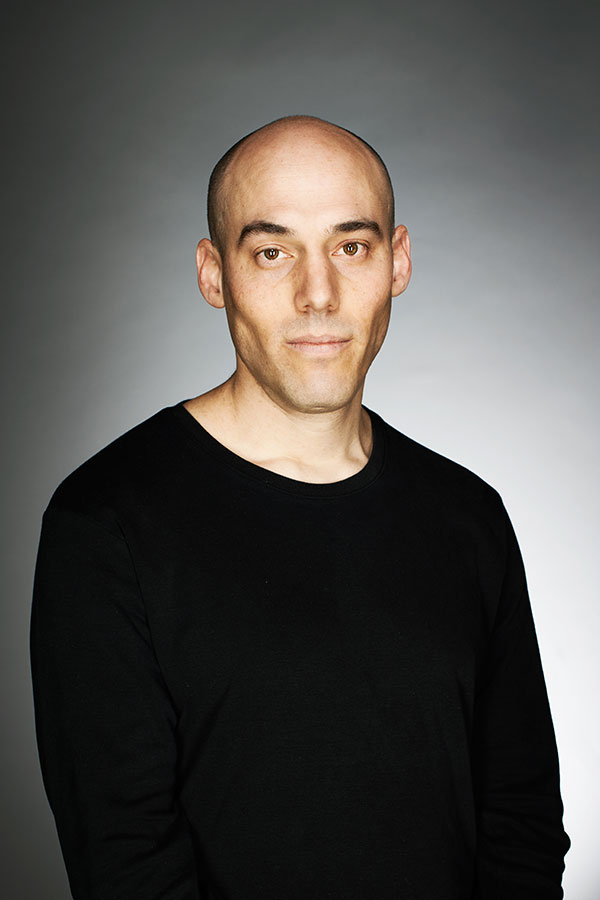 Born in 1974 and a Santa Fe native, two-time Oscar nominee Joshua Oppenheimer’s debut feature film, “The Act of Killing” (2014 Academy Award nominee for Best Documentary), was named Film of the Year in 2013 by “The Guardian” and the Sight and Sound Film Poll, and won 72 international awards, including a European Film Award, a BAFTA, an Asia Pacific Screen Award, a Berlinale Audience Award, and the Guardian Film Award for Best Film. His second film, “The Look of Silence” (2016 Academy Award nominee for Best Documentary), premiered at the 71st Venice Film Festival, where it won five awards, including the Grand Jury Prize, the international critics award (Prix FIPRESCI) and the European film critics award (FEDEORA Prize). Since then, “The Look of Silence” has received 72 international awards, including an Independent Spirit Award, an IDA Award for Best Documentary, a Gotham Award for Best Documentary, and three Cinema Eye Honors, including Best Film and Best Director. Cinema Eye Honors named him a decade-defining filmmaker in 2016, and both his films as decade-defining films. In 2014, Joshua Oppenheimer was awarded a MacArthur Fellowship (popularly known as the “genius grant”). He is Professor of Film at University of Westminster and partner at Final Cut for Real in Copenhagen.