Film and TelevisionHALL OF FAME

A celebration of the talented individuals who have contributed to New Mexico’s success as an established leader in the film and television industry.

The New Mexico Film + TV Hall of Fame celebrates those who have made a significant contribution to the film and television industry in New Mexico as inductees, and recognizes today's rising stars as honorees.

Hall of Fame Inductees are the individuals and organizations who have made significant contributions to New Mexico film and TV history. 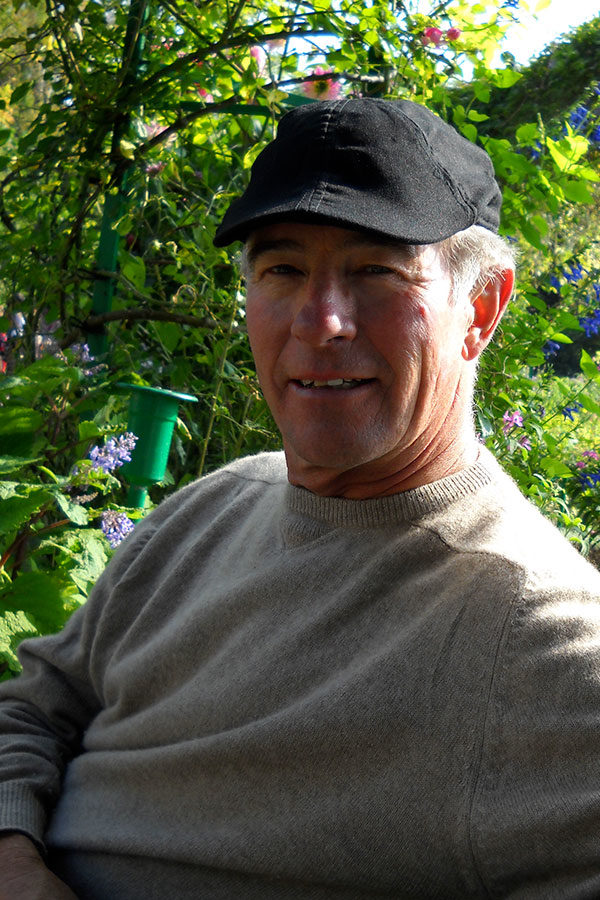 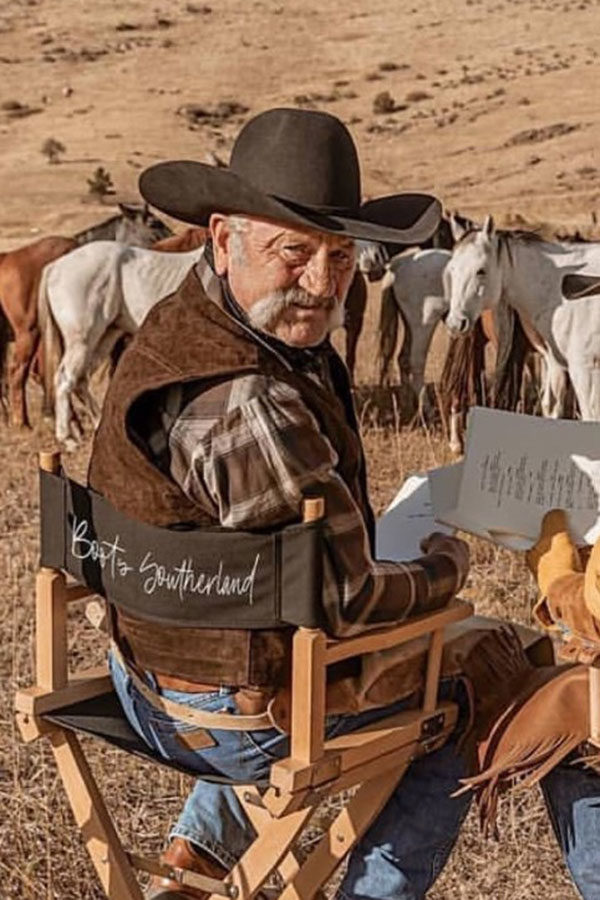 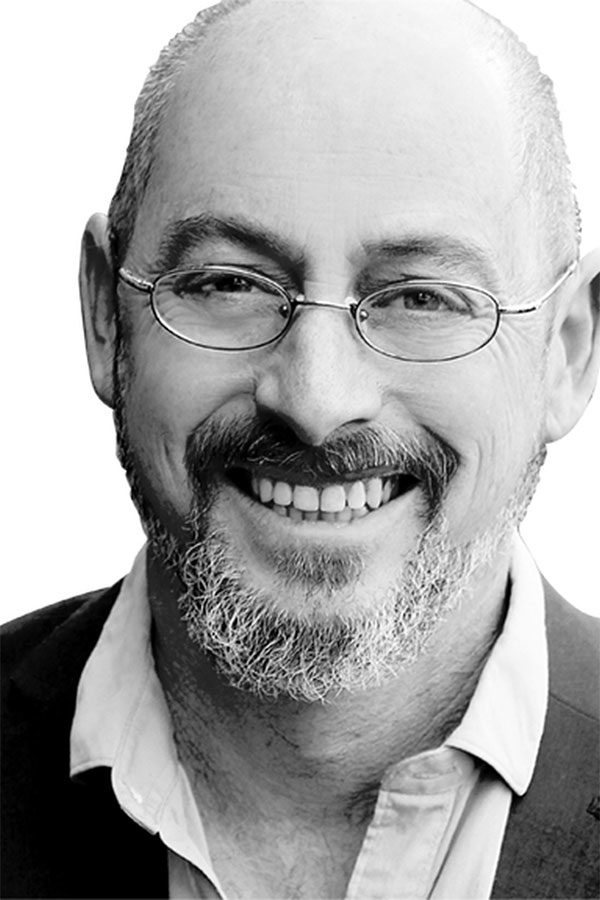 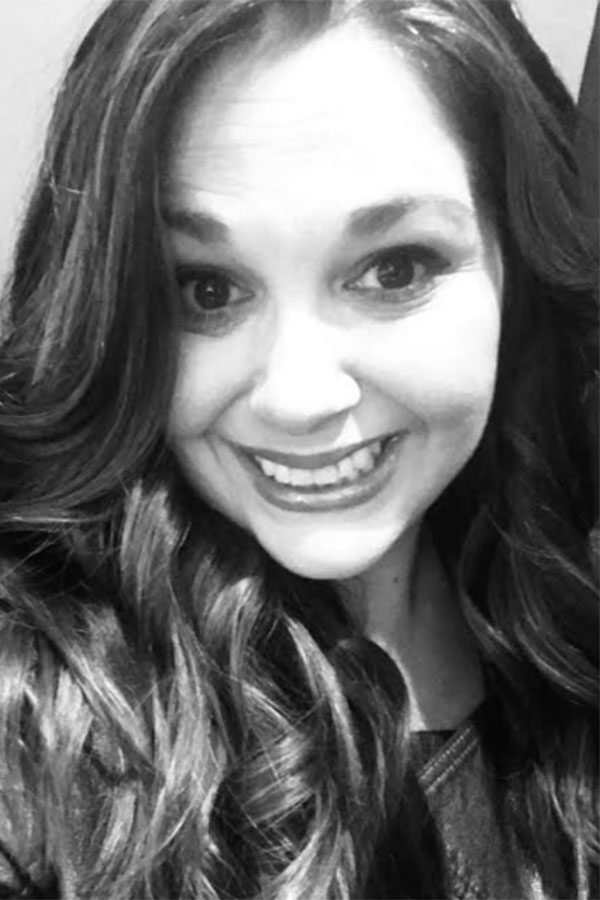 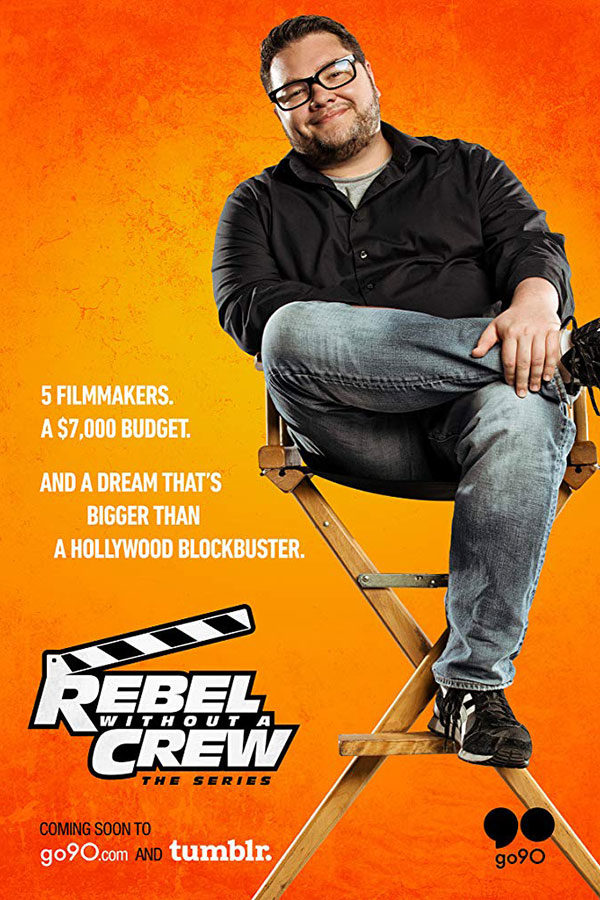 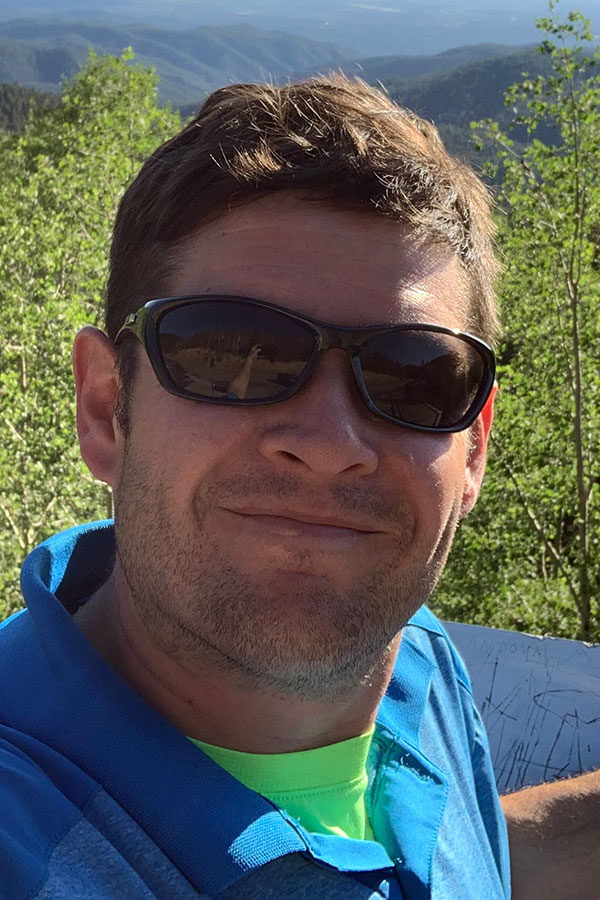 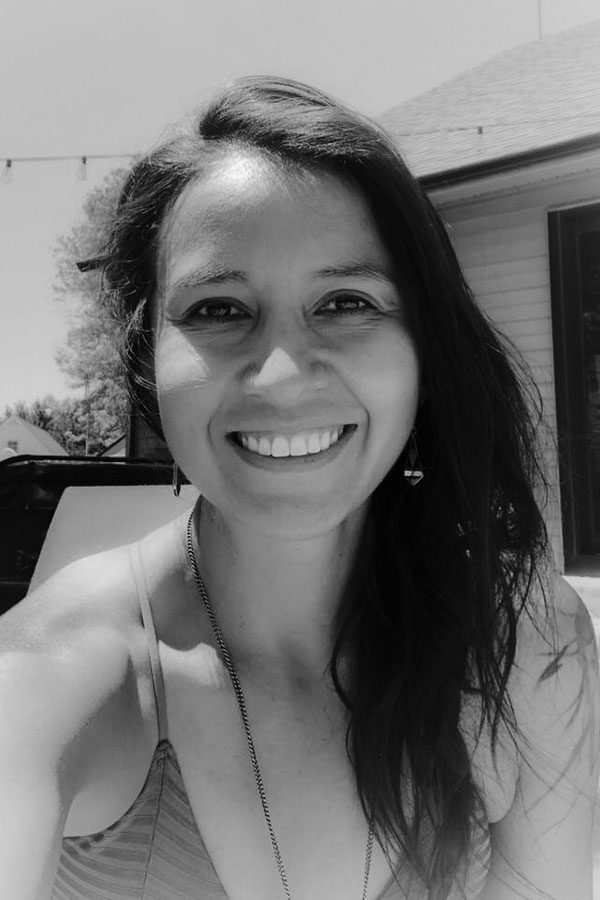 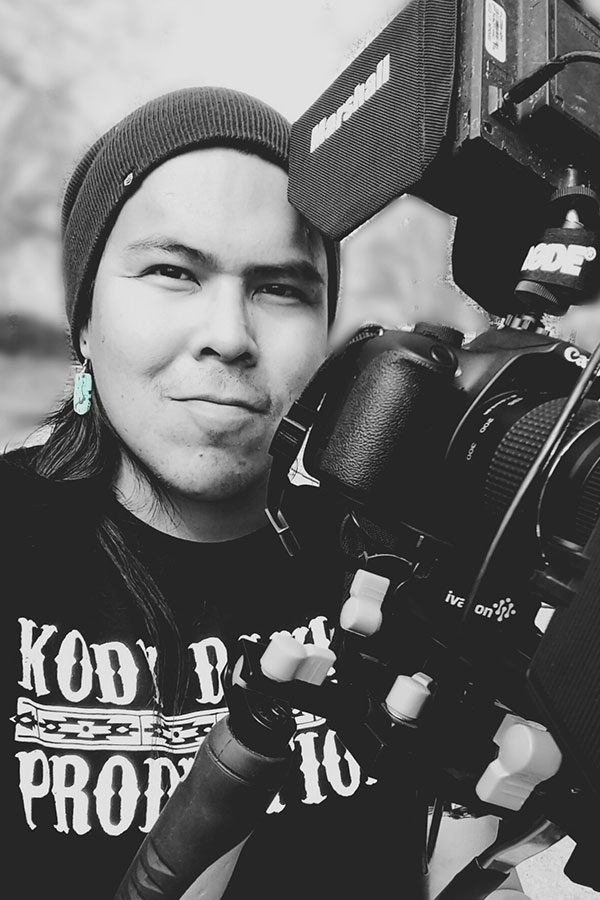 Do you know someone who should be in the Film and Television Hall of Fame? 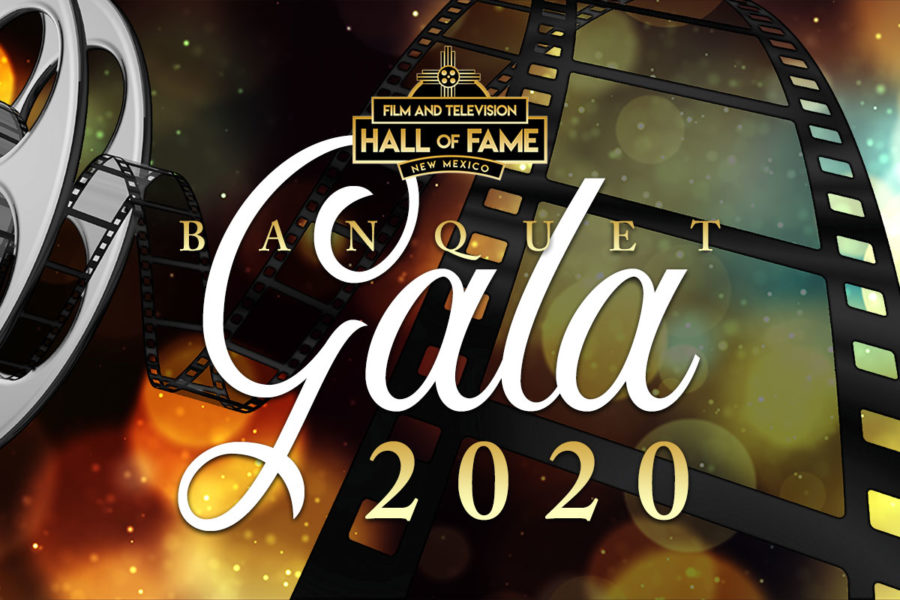 The New Mexico Film + TV Hall of Fame gala awards dinner will take place on the evening of Sunday, February 16, 2020. The star-studded event will showcase the past and present of New Mexico film and tv history through awards, video clips, and speeches spotlighting 2020 inductees and honorees.

Sponsorship makes the New Mexico Hall of Fame Awards possible, which is why we strive to express our gratitude in ways that benefit our sponsors most. There are different levels of sponsorship with corresponding benefit packages. It is never too late to come in as sponsor of the NM Film & TV Hall of Fame! Let us know what benefits suit you best to help us grow our program and its reach.

Discover the benefits of sponsorship and help us honor outstanding industry contributors for years to come.