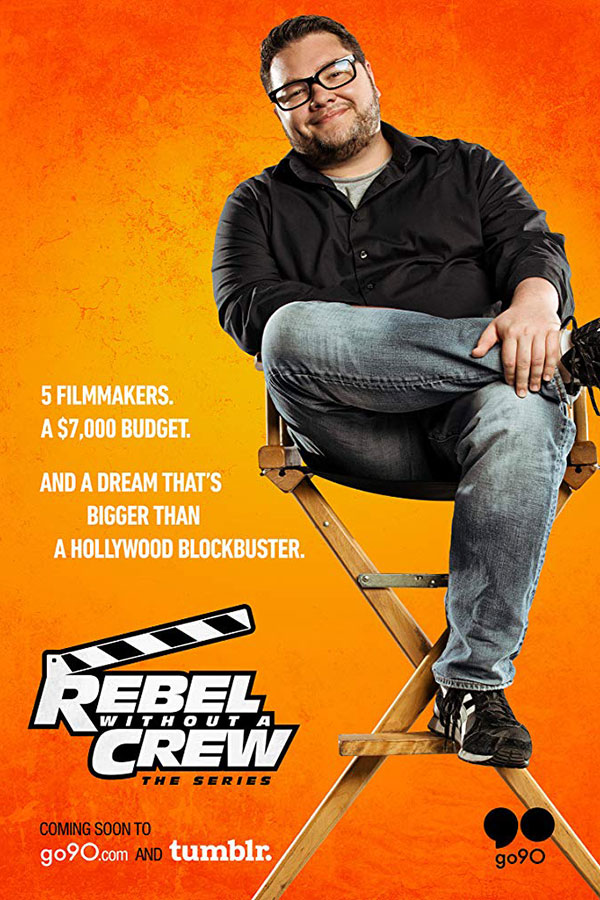 Alejandro Montoya Marin was born in Laredo, Texas and raised in Mexico (Merida and Monterrey.) His interest in Film began at a very young age.

Alejandro went to school for marketing, and then attended Vancouver Film School in Canada. He specialized in Directing and later moved to Albuquerque to join the growing New Mexico Film Industry.

His narrative works include: The Princess and the Musician (2013), The Joneses (2014), Low/Fi (2015), Monday (2016), and Leslie (2017). His films have screened in numerous film festivals, including the SXSW, Raindance, The Napa Valley Film Festival, Hollyshorts, and many more.

Alex has been creating work and campaigning for above the line New Mexico talent since his first project.

Most recently, Alejandro appeared on the Robert Rodriguez and El Rey Network-produced documentary show, REBEL WITHOUT A CREW: THE SERIES.

With a budget of only $7000 and 14 days of shooting time, Alejandro was able to adapt his award-winning short film, MONDAY, into a feature film of the same name. The movie premiered at a special screening at the 2018 SXSW FESTIVAL and most recently was screened to a sold-out audience at the SOHO INTERNATIONAL FILM FESTIVAL. It then closed the prestigious HOLLY SHORTS FILM FESTIVAL.

As of 2020 “MONDAY” is the highest-rated film in the competition.

He’s currently putting the final touches on his most recent feature film, “Millennium Bugs,” which was funded through a highly successful crowdfunding campaign.

Millennium Bugs has been named in multiple lists of movies to watch in 2020 and set to premiere this year.