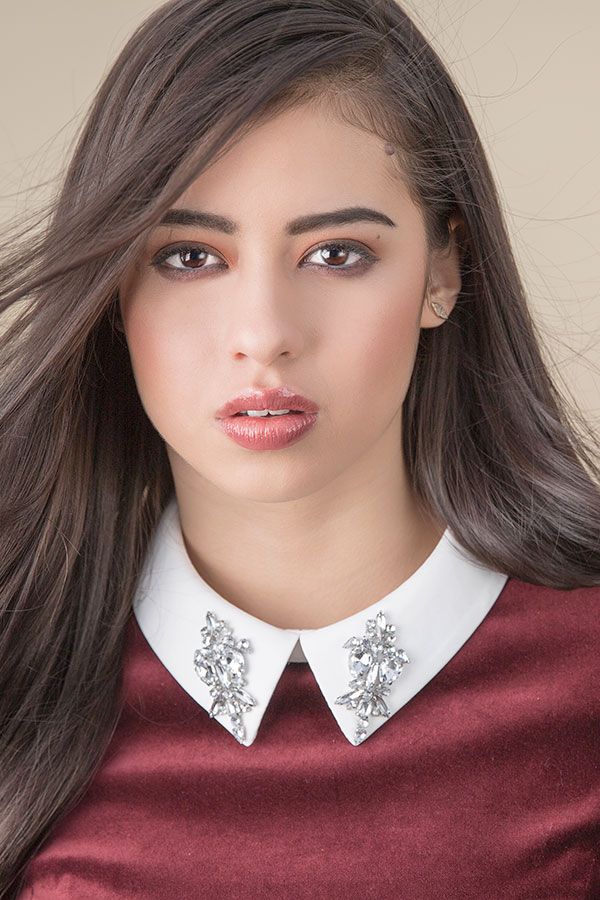 Amber Midthunder is a Native New Mexican actress who uncovered a deep love for the art of acting at a very young age. Growing up with an actor father and casting director mother, she began her own onscreen career early in life. Her first speaking role was opposite Alan Arkin in the indie hit Sunshine Cleaning. Since that time she has continued her work as an actress with recurring roles on Banshee and Longmire; and in the feature film Hell Or High Water. 2016 saw Midthunder cast as a series regular in FX’s Marvel series Legion, created by Noah Hawley. Outside of acting she has a passion for animal rights and environmental activism.