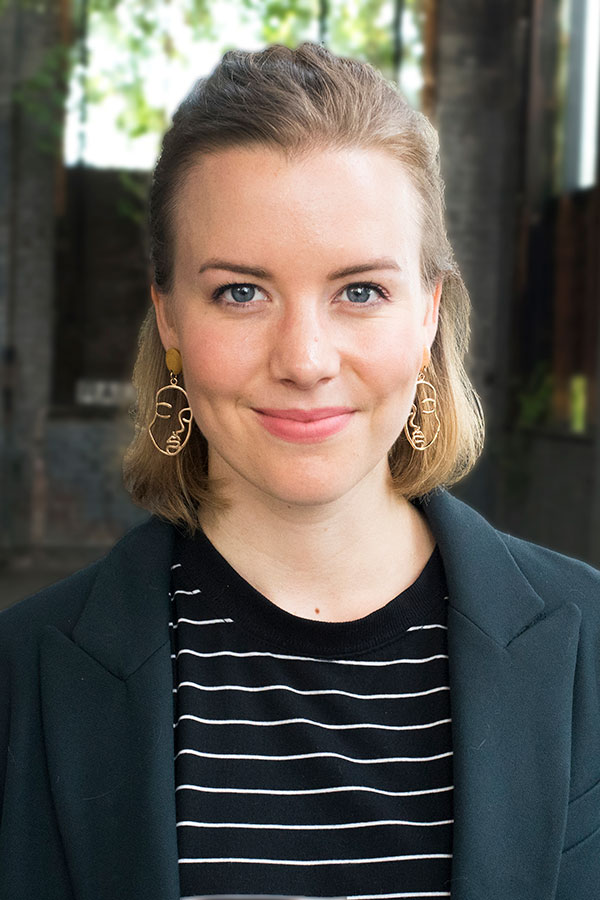 DENALI TILLER is an artist, award-winning filmmaker and proud New
Mexican. She is best known for her work directing and producing Tre
Maison Dasan, a feature length documentary about three boys who each
have a parent in prison. Supported by Chicken and Egg Pictures, the LEF Foundation, Shine Global Inc, and Pilgrim Media Group, the film premiered at the San Francisco International Film Festival in 2018, was an Official Selection at festivals including Montclair Film Festival, AFI Docs, DOCNYC, and has won numerous awards including Best Feature Documentary at Raindance Film Festival in 2018, best Editing at IFF Boston and and Best Directing at the Olympia Film Festival for Children and Young People in Greece. In 2015, Denali was named one of 110 “Filmmakers to Watch” by Variety Magazine. She was a video production trainer for the US Agency for International Development (USAID) has associate-produced short development content in Uganda, Ghana and Tanzania. Denali has worked as an editor on short form and feature length work, and developed and taught a semester Cinema Production class and an Art+Activism summer session course at the Rhode Island School of Design. Denali currently lives in Rhode Island, and works from wherever she happens to be in the world.