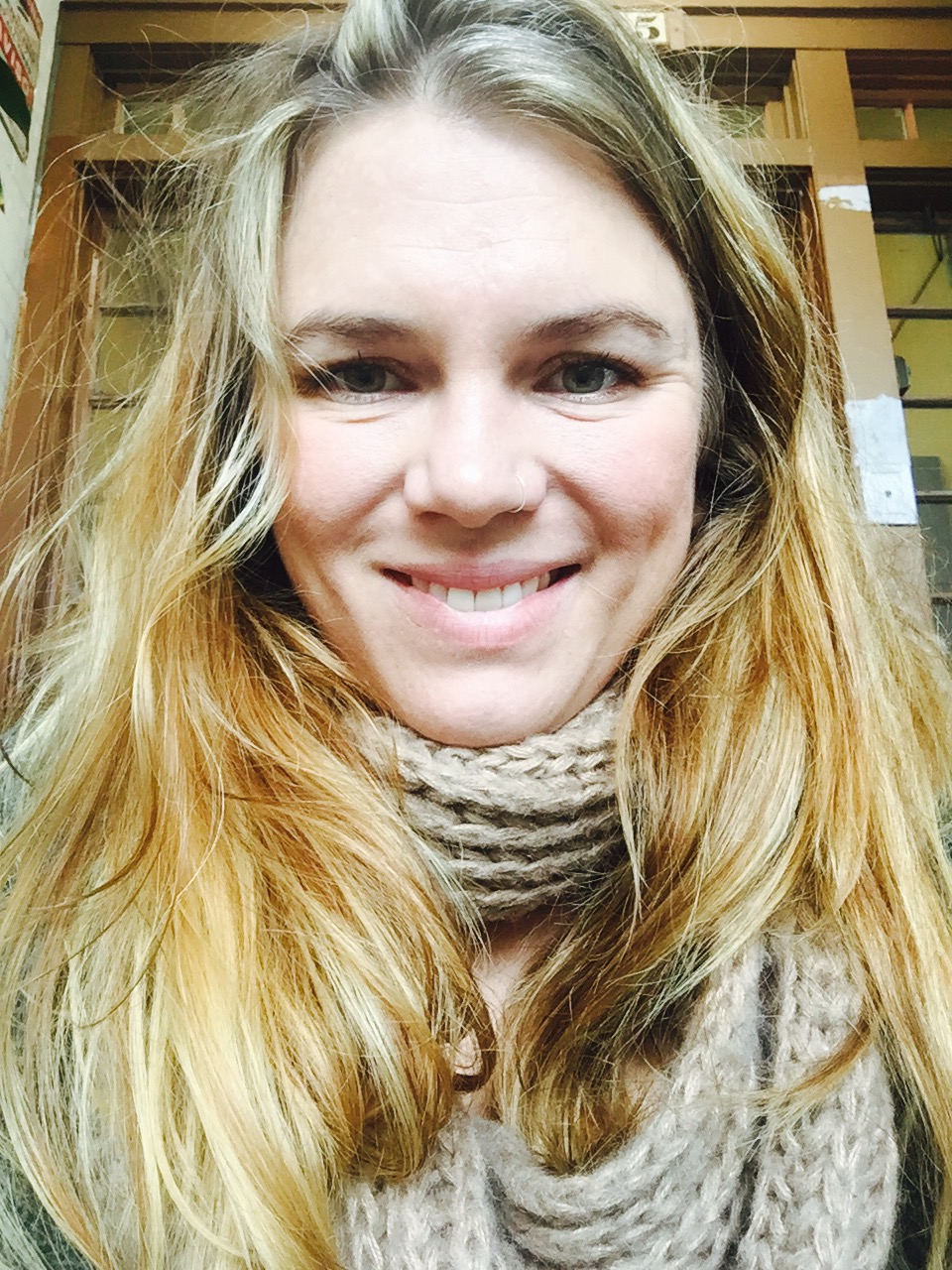 Hannah Macpherson is a filmmaker from Albuquerque, New Mexico. She studied Film Production at Loyola Marymount University in Los Angeles and attended the UCLA Professional Program in Writing for Television. She created and directed the edgy teen thriller series T@GGED for AwesomenessTV, which premiered on Verizon’s app go90 and is available on Hulu. She just finished production on season three in New Mexico. She also wrote and directed SICKHOUSE, the first-ever, made-for-mobile, vertically-shot feature film uploaded in real-time to Snapchat, which is available on Fullscreen and iTunes. She is looking forward to telling stories in exciting and experimental ways that challenge and inspire their audiences.