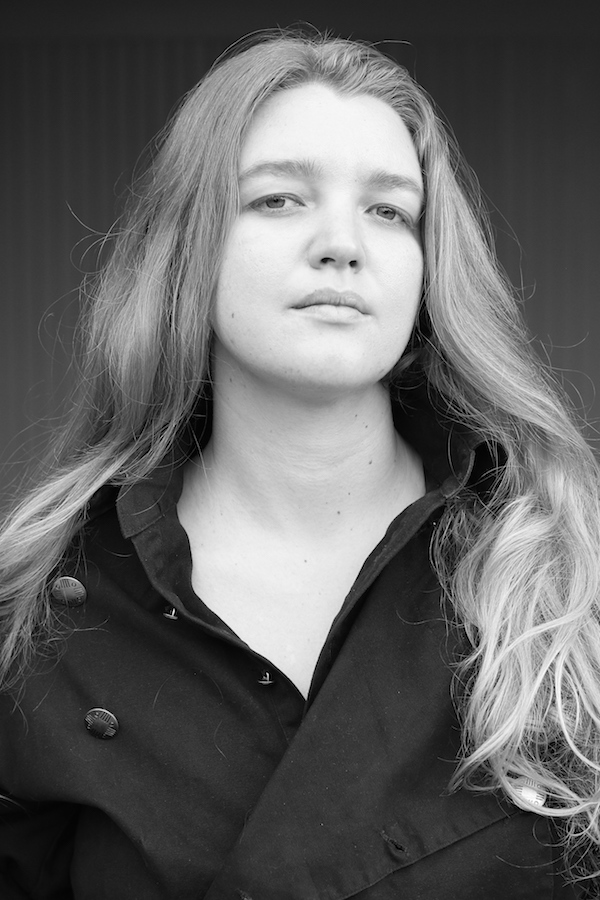 Born in Santa Fe, New Mexico, Consuelo Althouse developed her eye as a still photographer and painter before embarking into film production. Her early works include a documentary on “The New Urbanists” and American resource consumption; as well as a feature-length documentary on Karen Haberman-Trusty, a leader and activist in the SNCC during the Civil Rights Movement, now part of the curriculum at Portland State University. After representing the US at the international conference “The Ecology of Peace and War” in St. Petersburg Russia, Conci graduated the MFA program at The American Film Institute Conservatory in Los Angeles, CA, where her thesis KALIFORNIJA was nominated for a Student Academy Award. Conci has lensed narrative features and documentaries throughout the USA, Europe, Cuba, Japan and East Africa. In 2017 she was invited to give a TEDx talk in Valencia, Spain titled “Lensing Trust: A Cinematographer’s Perspective”. Recent work includes the feature documentary LAND OF THE FREE, which had it’s North American premiere at the 2017 Telluride Film Festival and earned the CPH:DOX Jury Nordic Doc Award as well as a 2018 Danish Film Academy Award nomination.