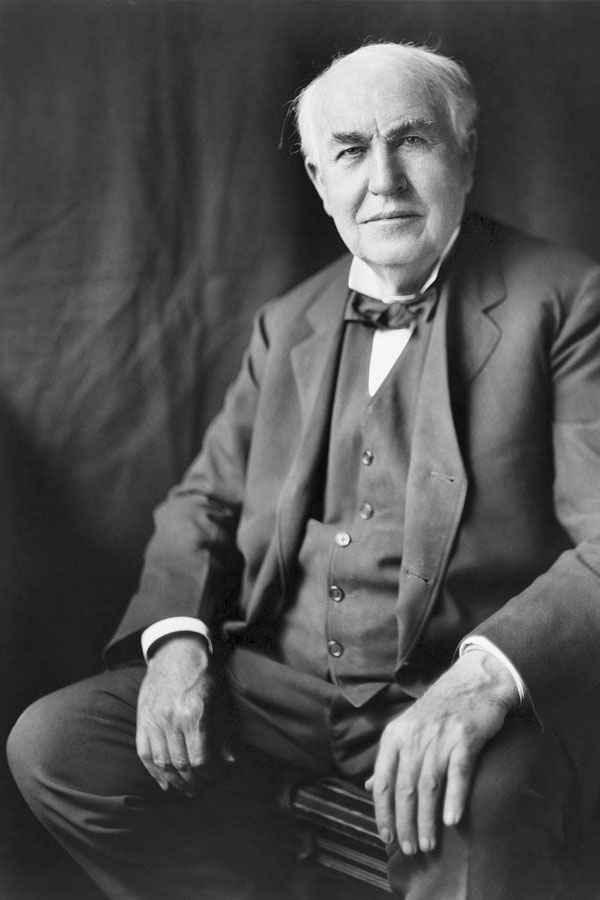 Born in 1847, Thomas Edison was not only a prolific American inventor but he exerted a major impact on sound recording and motion pictures worldwide as well. His connections with New Mexico are many and varied; the New Mexico Film & TV Hall of Fame is honoring Thomas Edison for his motion picture short “Indian Day School,” shot on the Isleta Pueblo in 1898 in a building that still stands. Thomas Edison’s film gives us an exact start date to New Mexico’s film history as it celebrates, this year, its 120th anniversary.