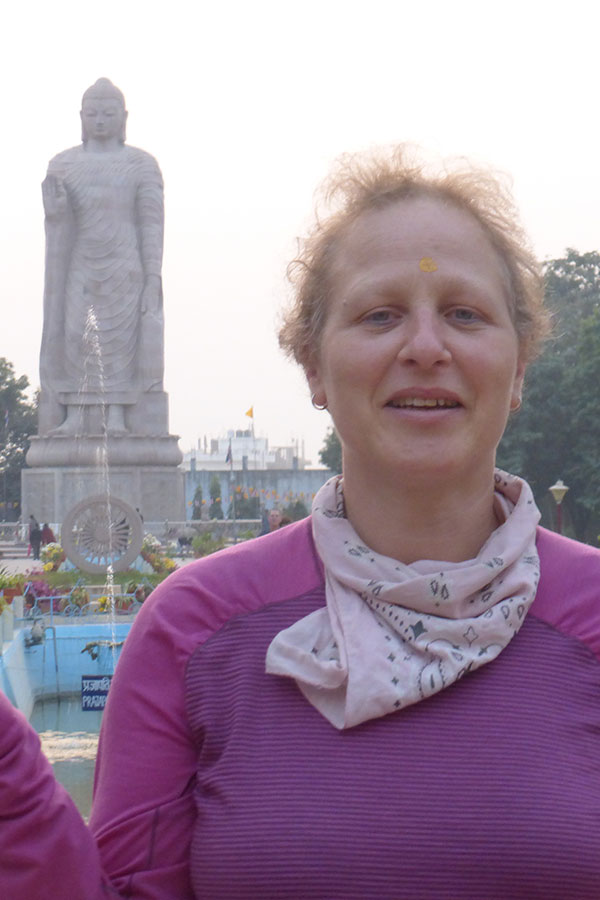 Lexie (Alexandra) Shabel worked in the film industry for 20 years, and spent 15 of those working as a director and producer. Beginning as a photographer as a teenager, she evolved into a cinematographer and held many behind-the-camera positions. She also worked as a union camera assistant, assistant director, production coordinator, location scout, and manager. With two features and several shorts to her director-producer credit, Shabel created character-driven documentaries with humorous and poetic nuances. Her films evoked an internal debate and contained thoughtful consideration from multiple perspectives. In “Fifty Years Defending Freedom,” Shabel created a portrait of the ACLU-NM against the backdrop of the grit and fragile beauty of New Mexico, utilizing both the landscape and the ACLU’s members as vibrant characters in the narrative. Shabel’s poignant and conversational interview style induced deep candor in her subjects, and when she turned the camera toward her own storyline, a raw, genuine, and complicated narrative unfolded. In “The `Me’ Film,” Shabel’s paradoxical perceptions are unravelled as she struggled with her identities as filmmaker, cancer patient, daughter, and woman. Her family’s history of loss, her rock-and-roll-fuelled youth, and her training in Hindu and Buddhist approaches to death and dying inform the kaleidoscope of views explored in this tender, humorous, and agonizing piece. Shabel’s TED talk, “When Did Our Breasts Become an Accessory?” catapulted her to the forefront of a new paradigm of breast cancer treatment and prevention, and served to summarize her own cancer choices and reasons for founding the non-profit Breast Wishes Fund. Shabel died of breast cancer in May of 2017 at the age of 51.