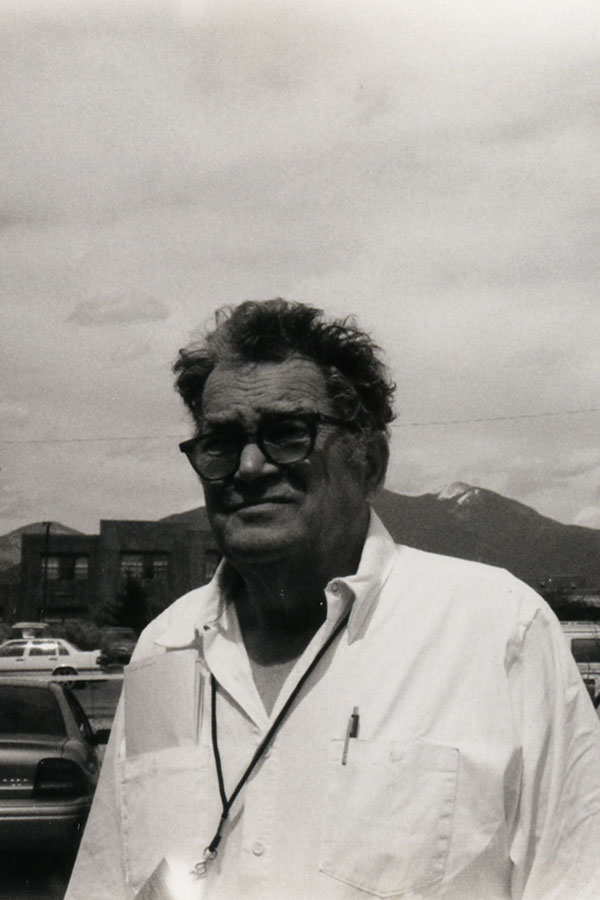 Ross Barton Krantz was a legendary film projectionist and the original projectionist for the Santa Fe Film Festival, the CCA in Santa Fe, the Guild in Albuquerque, and the Telluride Film Festival. A proud member of the IATSE 423 union, he serviced movie theaters and show venues across the west, from Texas to South Dakota.

Krantz was an integral part of the Telluride Film Festival from 1977 to 2016, where he helped create the Abel Gance Outdoor Cinema and the projection equipment to show “Napoleon” as it was meant to be seen. He also worked for the Mountain Film Festival from 1983 to 2016. Krantz considered Telluride, CO, his favorite town, and it was there that he worked a total of 73 film festivals. He also enjoyed working for other festivals across the United States.

Krantz enjoyed sharing the tales of his life with others and was an incredible storyteller. He was born during the Great Depression, was in Times Square on VE Day, and witnessed the Chicago Riots. He was a prime mover in the New Mexico film renaissance up until the day he died in 2017.