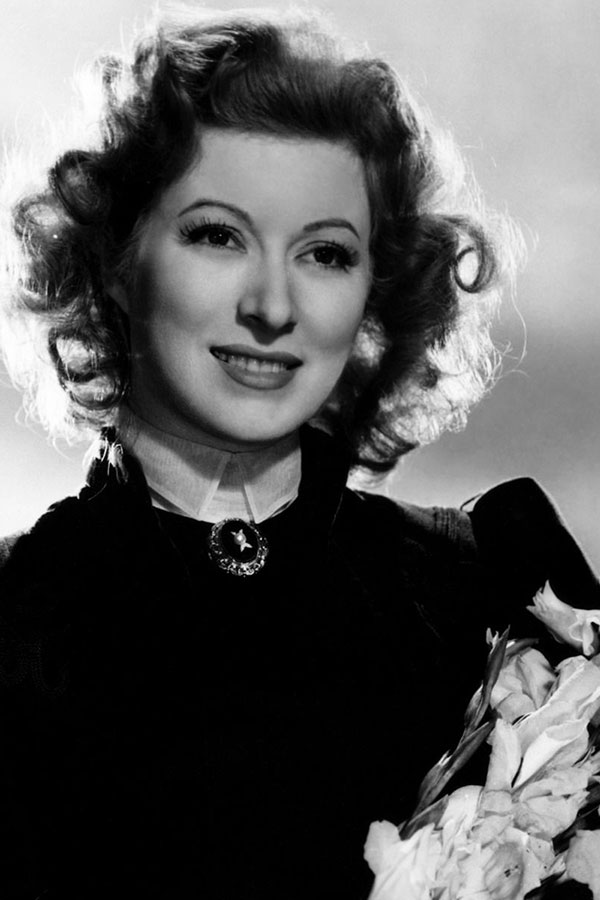 Born on September 29, 1904 in London, England, Eileen Evelyn Greer Garson was discovered by Louis B. Mayer while he was on a visit to London looking for new talent.

Greer was signed to a contract with MGM. Garson won her first Academy Award for Mrs. Miniver (1942). In 1960 She landed the role of Eleanor Roosevelt in Sunrise at Campobello (1960). This film was, perhaps, her finest work and landed her seventh Academy Award nomination.

It seemed that any movie she was a part of would surely be a success. Garson retired to the New Mexico ranch she shared with her husband, millionaire Buddy E.E. Fogelson. She concentrated on the environment and other various charities. 1904-1996!