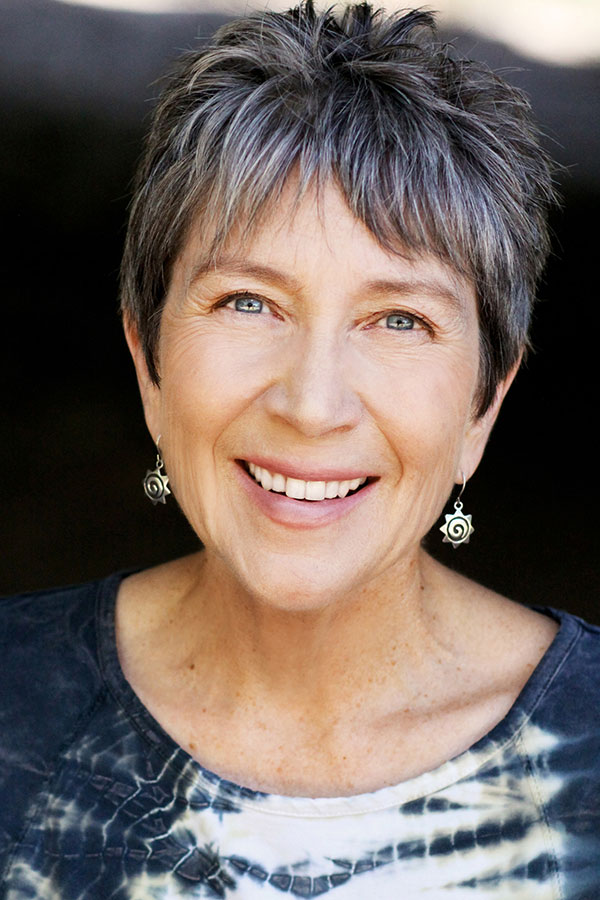 It is no wonder she was named the PREMIER CASTING DIRECTOR OF THE SOUTHWEST by Austin Monthly Magazine.

Not only was she nominated for two Primetime Emmy Awards, but she is an amazing woman to work with. Boldin is the first major casting director to plant herself in the Land of Enchantment.

She has been casting for films in New Mexico before there was an industry with infrastructure.

Because of people like Boldin, New Mexico can sustain the productions that are now filming here in mass volume, in fact she contributed to the success of many well known films made here such as “True Grit,” “The Book of Eli,” “Crazy Heart” and both “Hell or High Water” & “No Country for Old Men,” for which she won an Artios Award from the Casting Society of America. New Mexico is fortuitous to have Jo Edna Boldin!