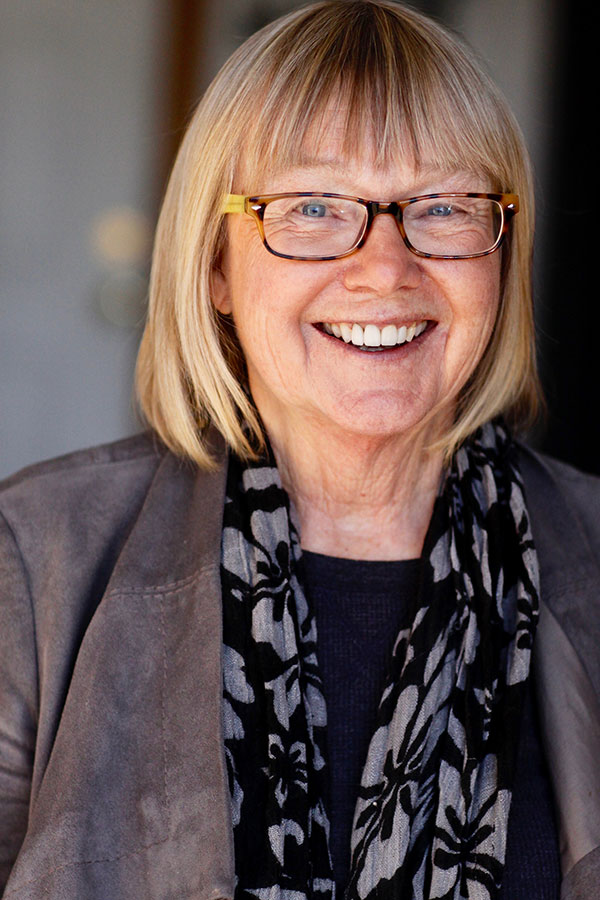 Ann Lerner oversaw hundreds of film productions as she led the Albuquerque Film Office for 15 years.

She has filmed on location, all over the country and Toronto and owner/line produced her own commercial film production company, specializing in TV commercials.

Lerner played a critical role in making her city’s film industry one of the top 10 filming destinations in the country, consistently. This resulted in millions of dollars of economic impact annually.

Thanks to Ann, Albuquerque made MovieMaker’s top 10 list for best places to live and work as a filmmaker for several years. Ann tirelessly championed New Mexico’s largest city as a key destination, putting Albuquerque on the map as a place to film movies. She built an infrastructure that commits to keeping Albuquerque film friendly.

Ann is a legend for doing great work in her community and is a huge part of our industry’s success statewide. Her pride in our community has affected many, many people in the New Mexico Film Industry.