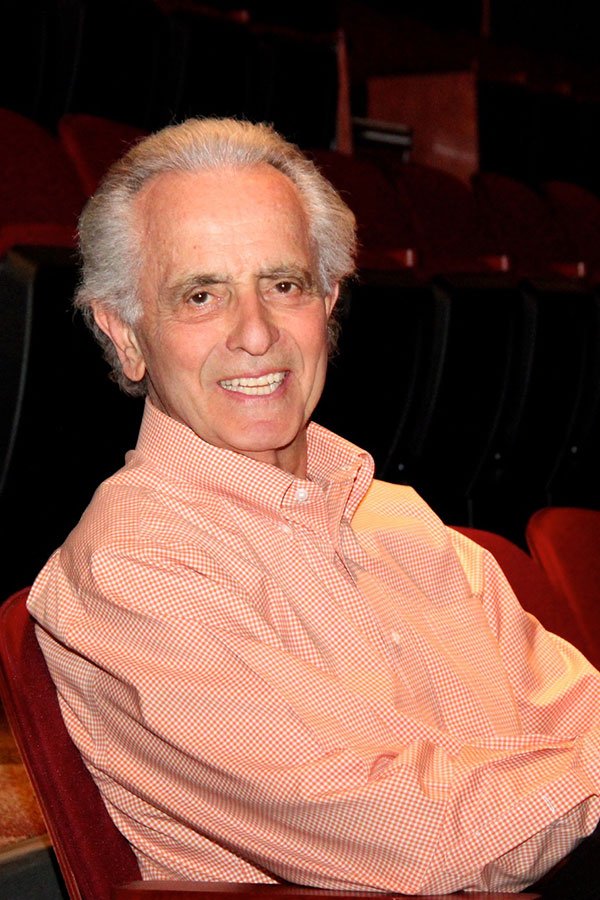 Mark Medoff is a playwright, screenwriter, director, and teacher. He received a Tony Award for CHILDREN OF A LESSER GOD as well as London’s Society of West End Theatre Award (now Olivier) for Best Play. He was nominated for an Academy Award and a Writers Guild of America Best Adapted Screenplay Award for the film script of CHILDREN and for a Cable ACE Award (now EMMY) for his HBO Premiere movie, APOLOGY.

He received an OBIE Award, Outer Critics Circle, and John Gassmer Playwriting Award for WHEN YOU COMIN BACK, RED RYDER?

He helped form the Creative Media Institute for Film & Digital Arts (CMI) in 2005. He was Co-Founder and Artistic Director of the American Southwest Theatre Company and Head of the Department of Theatre Arts for nine years, following twelve years in the English Department. In 1974, Mark received NMSU’s highest faculty honor, the Westafer Award.