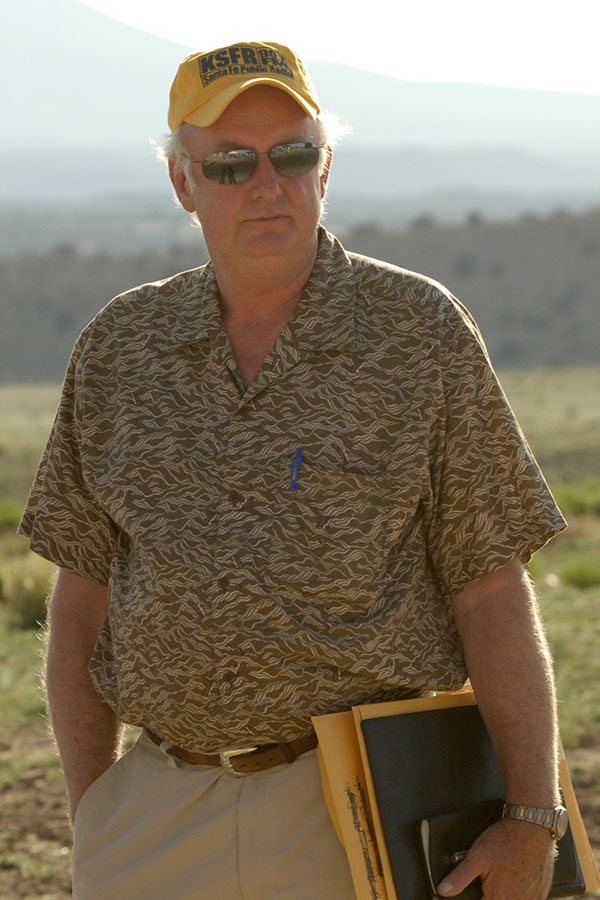 Alton Walpole is an eclectic filmmaker with more than 30 years of experience as an editor, cinematographer and producer. For the past ten years he has been working primarily as a Unit Production Manager. As an editor he translated archetypal and contemporary images into the cinema experiences of “Koyaanisqatsi” and “Powaqqatsi”. In the 1990’s he was the supervising producer of “Baraka” and coordinated the international travel and location access.

He also was the supervising producer on “Passion in the Desert” working with leopards and “Hand of Fate”, a feature-length documentary about clairvoyants around the globe.

Alton co-produced the independent feature “The Tao of Steve” with Good Machine and produced the feature film “Soundman.”His credits as a UPM include “Blind Horizon”, “Crazy Heart” and “The Book of Eli.” among many others.

Alton Walpole is a member of the Directors Guild of America and resides in Santa Fe, New Mexico, where he is the owner of Mountainair Films Inc.