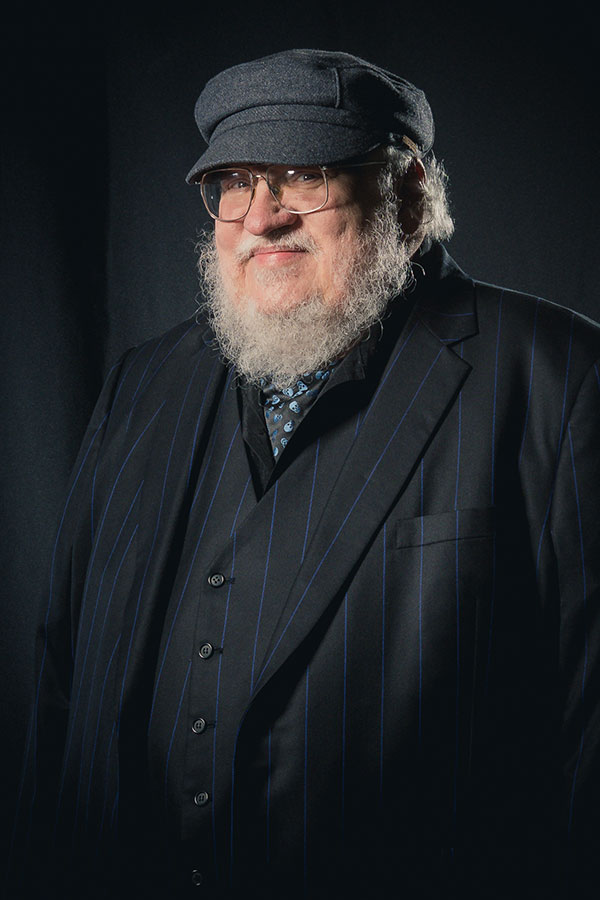 Santa Fe dweller George R.R. Martin is an American novelist and short-story writer in the fantasy, horror, and science fiction genres. He is also a screenwriter and a television producer. He is best known for his international bestselling series of epic fantasy novels, “A Song of Ice and Fire,” which was later adapted into the HBO dramatic series “Game of Thrones” (2011). Martin serves as the series’ co-executive producer, and also scripted four episodes of the series. In 2005, Lev Grossman of “Time” magazine called Martin “the American Tolkien.”