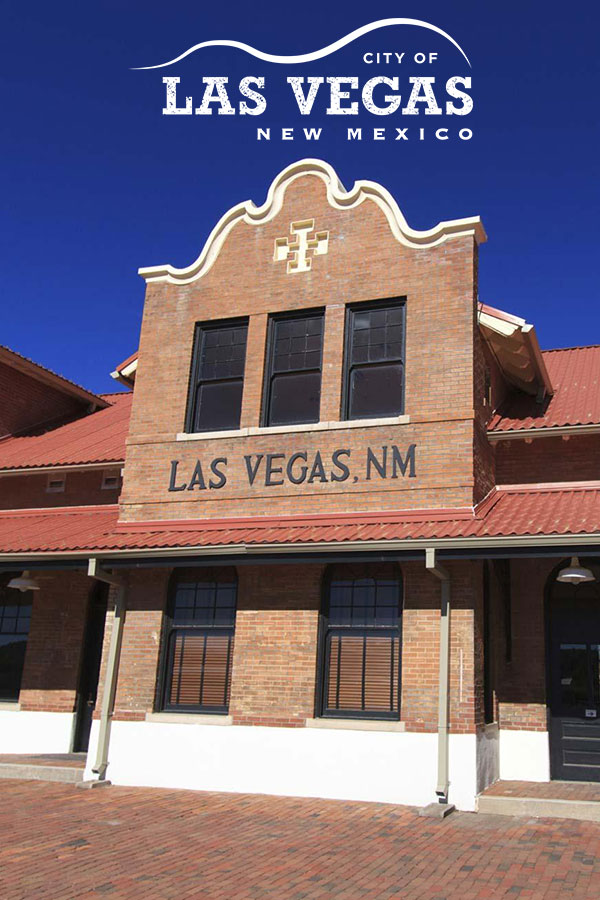 Film is nothing new to Las Vegas. The rural community has been the host to a number of productions starting with early silent westerns (1913-1915) starring the actor/writer/director, Tom Mix, as well as Easy Rider (1969), Red Dawn(1984), Speechless (1994), All the Pretty Horses (2000), Blind Horizon (2003), Astronaut Farmer (2006), Academy Award winning No Country for Old Men(2007), multi-Emmy-award-nominated film Georgia O’Keeffe (2009), and Due Date (2010), among many others.  This is no coincidence; Las Vegas is a filmmakers dream with mountains, lakes, the Gallinas River, barren plains, a castle, Spanish adobe and Victorian architecture, a broad-leaf-tree Midwestern look, the perfect bridge for a “Mexican border crossing,” a historic railroad, and over 900 buildings on the National Register of Historic Places.