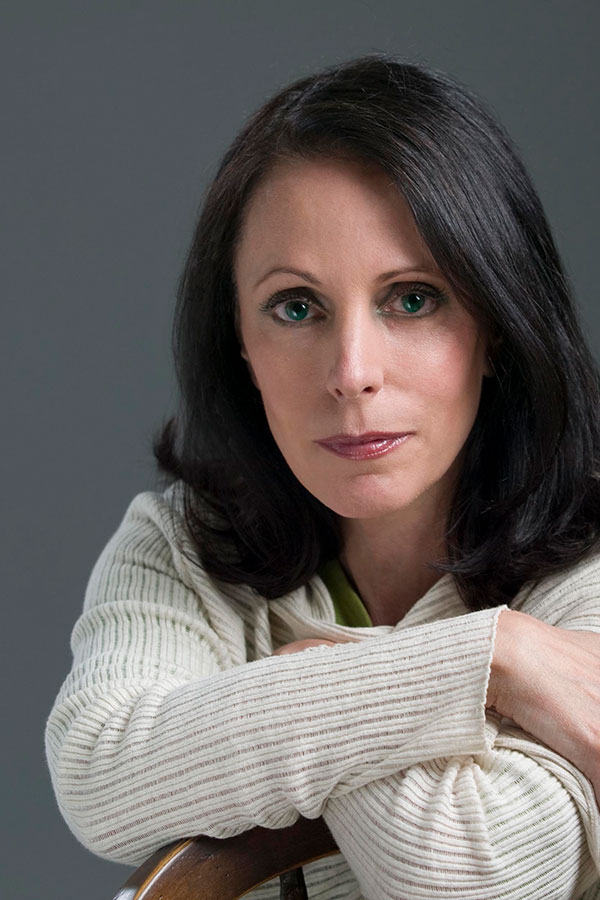 MAURA DHU STUDI has worked in the entertainment industry since her teens, as a performer, and in production. She has taught Film Acting & Scene Study Classes in Santa Fe since 2010. In 2013 she received an Emmy for writing Silver Bullet Productions Award winning documentary “Canes Of Power”. Maura also wrote narration for the Silver Bullet films, “A Thousand Voices” and “Defending The Fire” for which she was also a producer. She serves on the Board of SBP, a non- profit educational film company, based in Santa Fe, and is an instructor for their film making workshops, which empower Native youth through film.

As an actress she has appeared on television, film and stage. She studied acting at the HB Studio, The Strasberg Institute, American Theater Arts Conservatory, and with Joan Darling.

Also a singer, Maura has performed jazz and pop in Los Angeles, New York and Santa Fe, and with the rock band Firecat Of Discord, at the Ryman Auditorium, Fillmore West, The Paolo Soleri Amphitheater and Lensic Theater, as well as casinos nationwide.

She produced, directed and co-wrote with her husband, Cherokee actor Wes Studi, his one man show “Coyote Chews His Own Tale”.  The show was awarded a Los Angeles City Cultural Affairs Grant in 1992, and was produced in Los Angeles at The Court Theater and in Santa Fe. More recently Maura has directed  “The Subject Was Roses” for the Santa Fe Playhouse,  “7 Jewish Children” and “Ones From The Heart” at El Museo Cultural de Santa Fe, as well as several solo performances and staged readings.

Maura was one of the founding Trustees of First Americans In the Arts, and serves on the Board of Directors for the Indigenous Language Institute.

A third generation entertainer, she is proud to be the daughter of the late Academy Award winning actor Jack Albertson, and mother of fourth generation actor Kholan Studi.