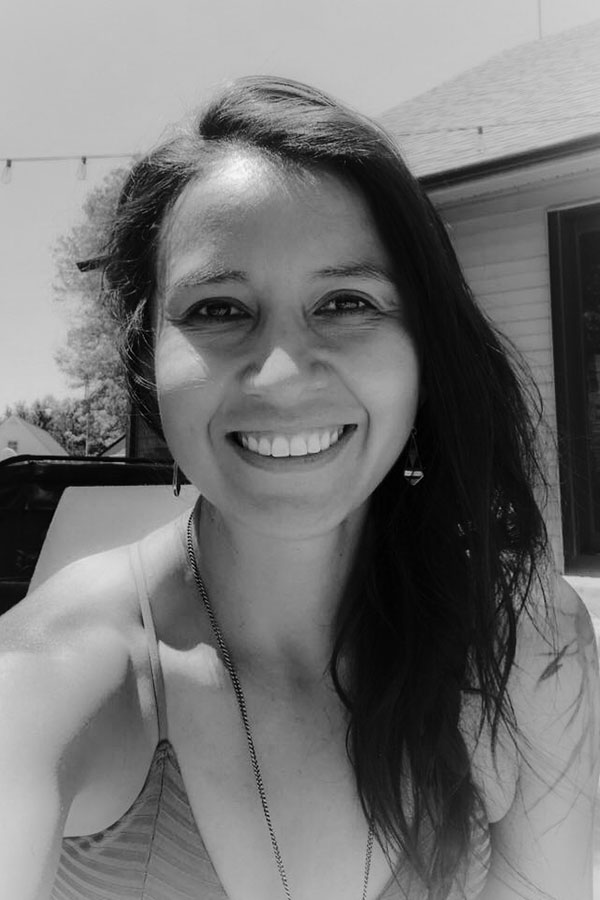 Mykel Salazar is a New Mexican, recently accepted into the Directors Guild of America. She works full-time as an Assistant Director, primarily on independent film productions in New Mexico and in Los Angeles, California.  She has worked on films that have gone on to be accepted into numerous film festivals including the Sundance Film Festival, the Tribeca Film Festival, and the Berlin International Film Festival to name a few. Most recently she was the Assistant Director on the short film Kaya, which is featured at the 2020 Santa Fe Film Festival

With a degree in Indigenous and American Indian Studies from Haskell Indian Nations University, her passions lie in helping to create films that bring light to major issues such as sex trafficking and missing and murdered Indigenous women. She hopes, through the platform of film she can help bring the voices of women, indigenous peoples, people of color, and others that are often marginalized to the spotlight. Being of Laguna Pueblo descent, she prides herself on being an Indigenous filmmaker and helping to support other Indigenous filmmakers and people of color breaking into the field of film and TV.