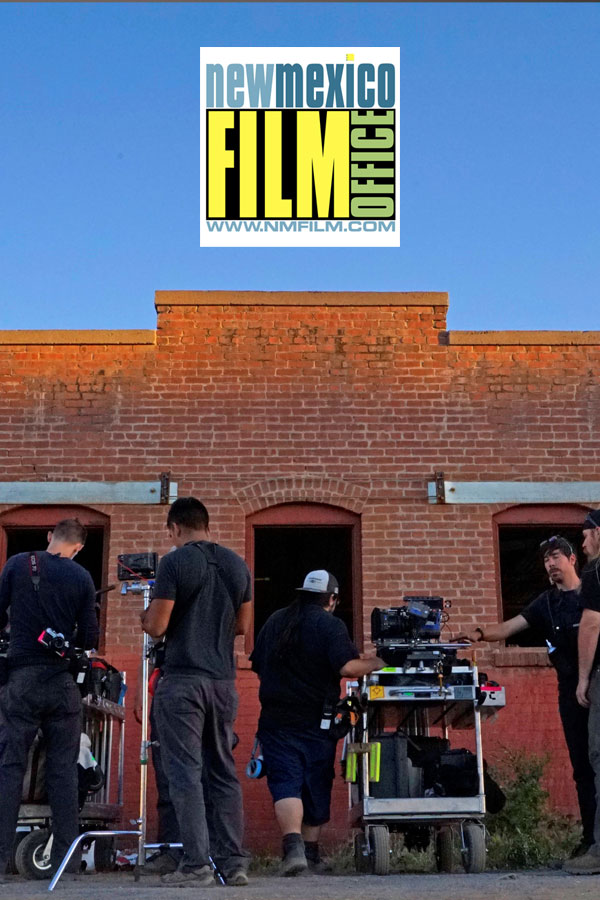 The Film Office offers many resources to producers, film crew, and local filmmakers. It works diligently to assist productions with finding potential filming locations and consults with productions regarding the financial aspects of their projects, guiding them through the available incentives, such as the 25% Refundable Film Production Tax Credit and the Film Crew Advancement Program. The Film Office connects productions with crews, vendor services, and film liaisons throughout the state. In addition to promoting and providing production services, the Film Office is initiating emerging media opportunities for the state and working to expand industry infrastructure. The support of New Mexican filmmakers is a priority for this division, as is expanding the Statewide Film Liaison Network, promoting Educational Outreach, and leading the state in the NM Film Tourism Initiative.